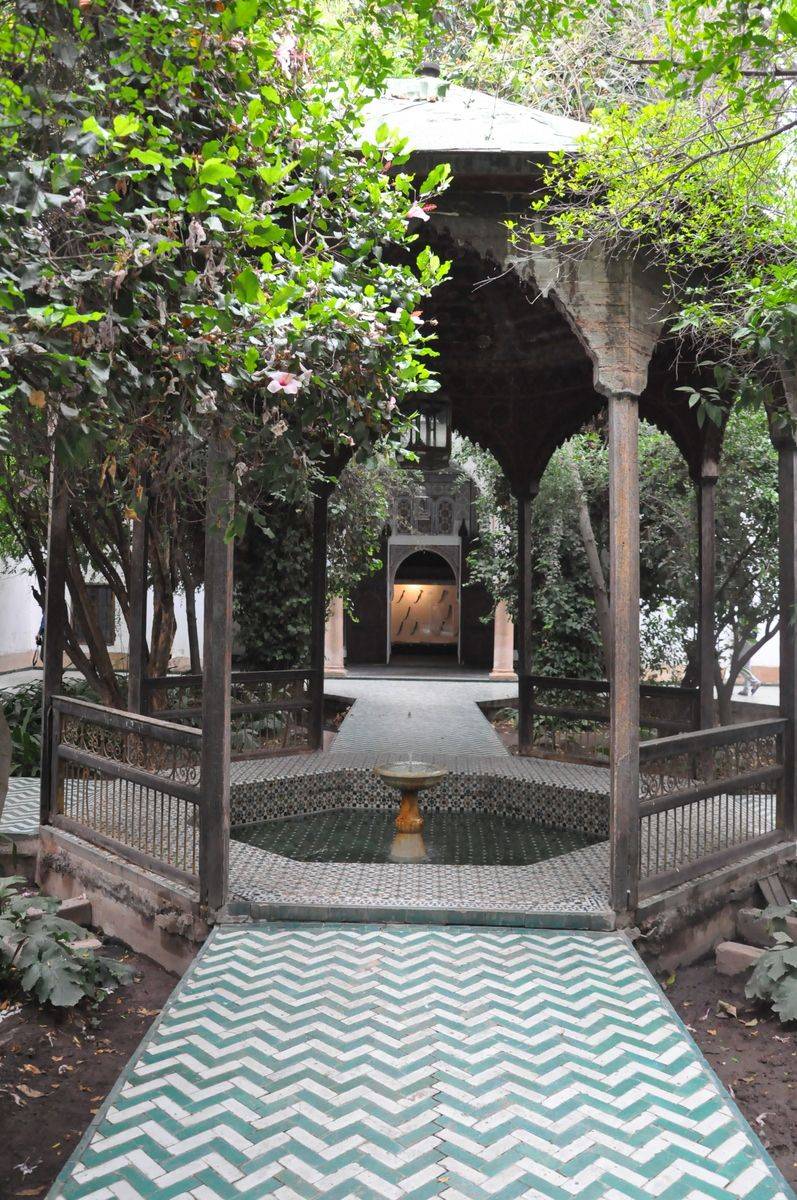 The restaurant Le Foundouk invites you to discover the Dar Si Saïd museum located 1.5km from our restaurant in Marrakech.

The Dar Si Saïd Museum, the oldest museum in Marrakech


Built in the second half of the 19th century, this museum was first of all used as the main residence of Si Saïd B. Moussa, who was at the time the Minister of War under the regency of his brother Ba Hmad.

At the death of the owner, the palace fulfils various functions. In 1932, it was finally transformed into a regional museum of wood art and crafts by the Administration des Beaux-Arts.

By its structure and decoration, this makes it an important representation of 19th century Moroccan architectural art.


One of the key monuments of the pearl of the South

Discover these collections from Marrakech and the southern region of the country and also admire the decoration of the palace itself. A breathtaking decoration with chandeliers, engravings, mosaics, in a palace worthy of the rich sultans of oriental tales.

A pleasant cultural moment awaits you as well as a beautiful walk in the green setting of the palace with a patio surrounded by trees, flowers and sheltering a small mosaic fountain.

The schedules:
Open from Wednesday to Monday from 09h to 16h45
Closed on Tuesday

Nearby, you can discover the Bahia Palace at 250m and the souks at 500m.