Best foods to try in Marrakech 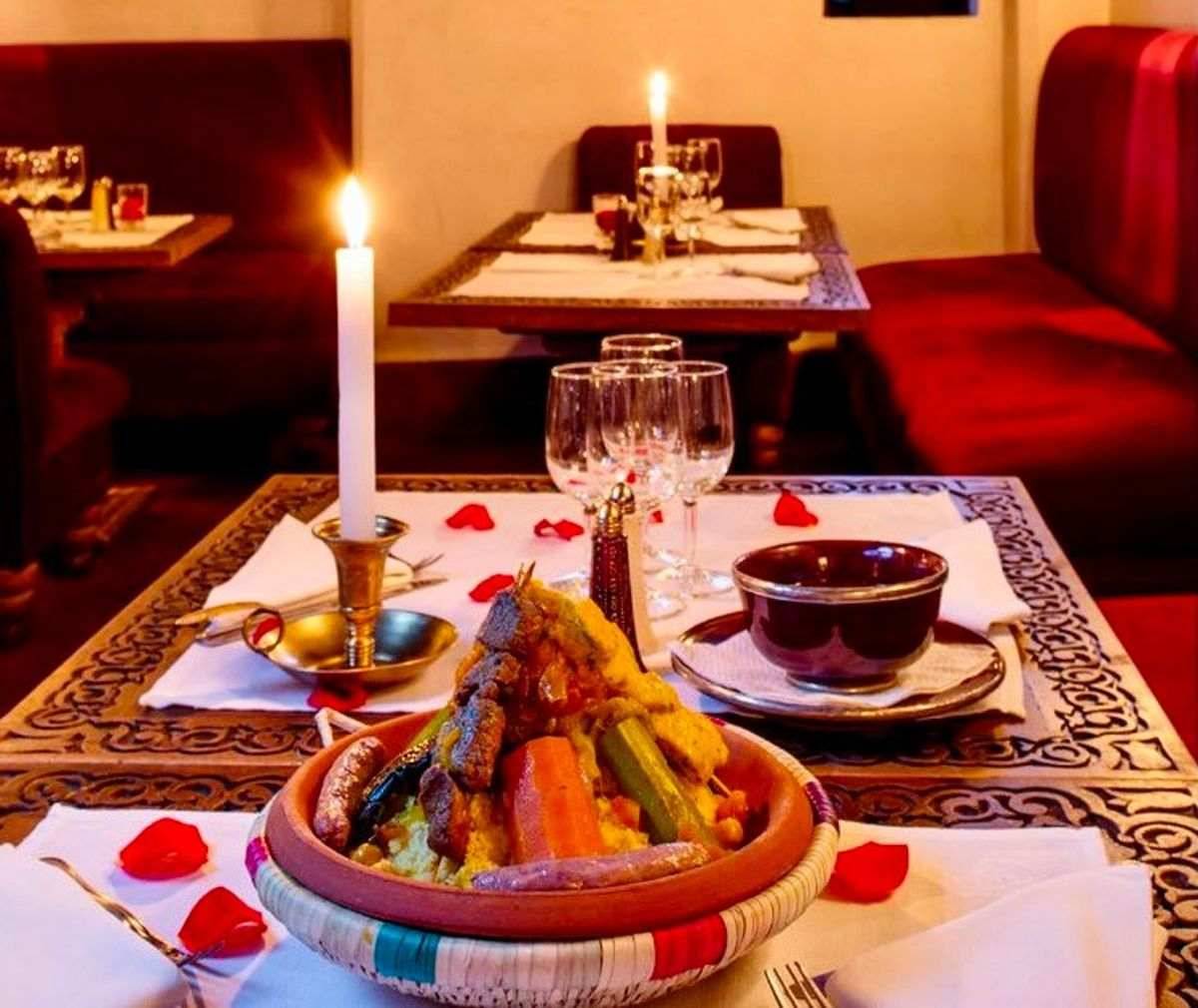 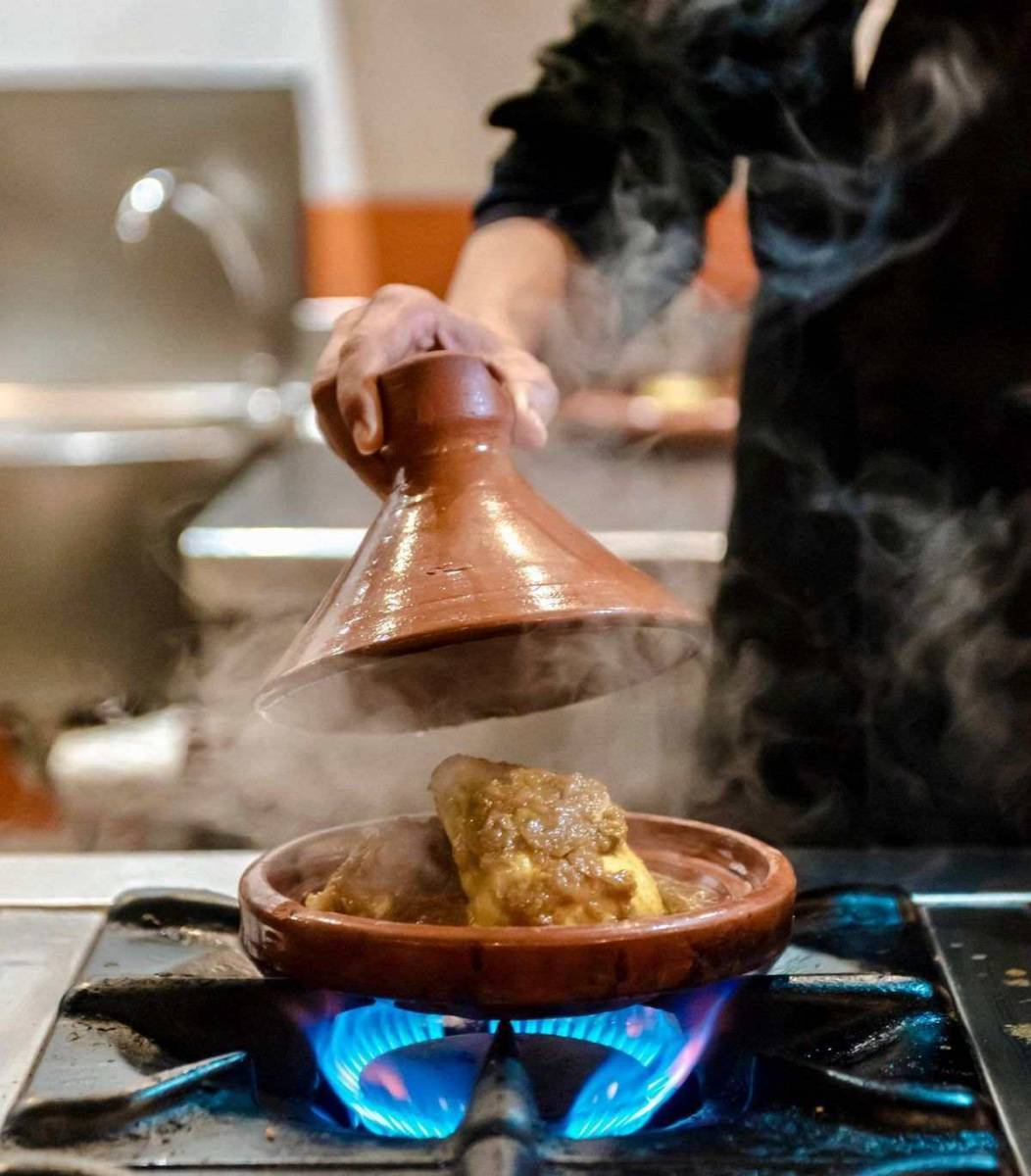 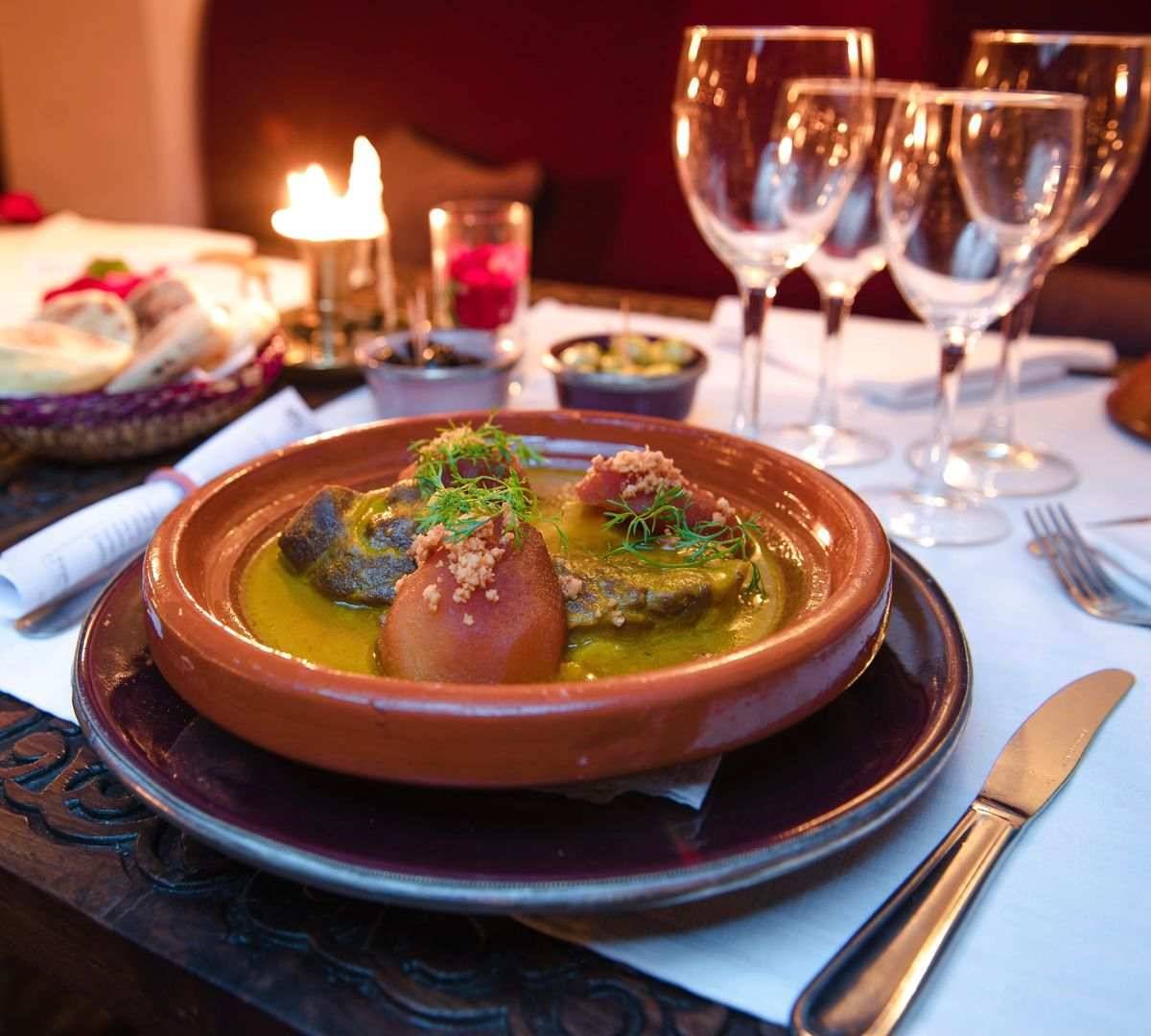 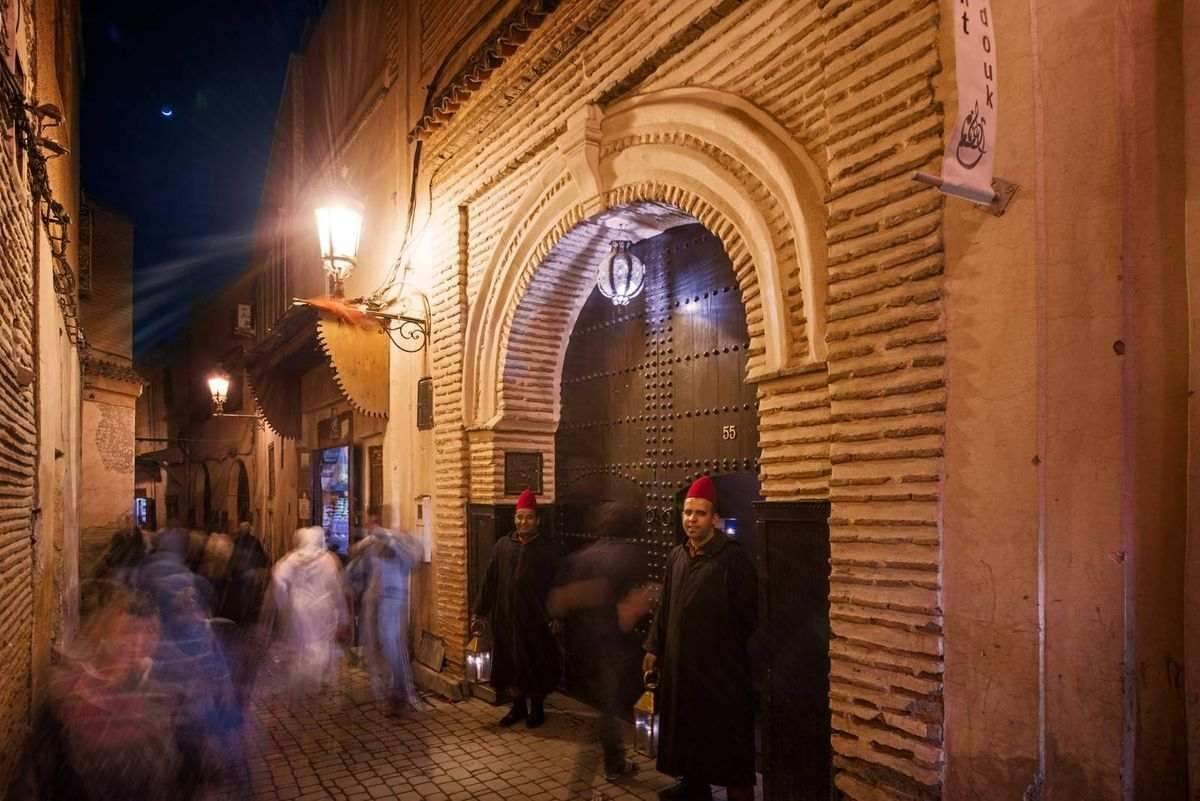 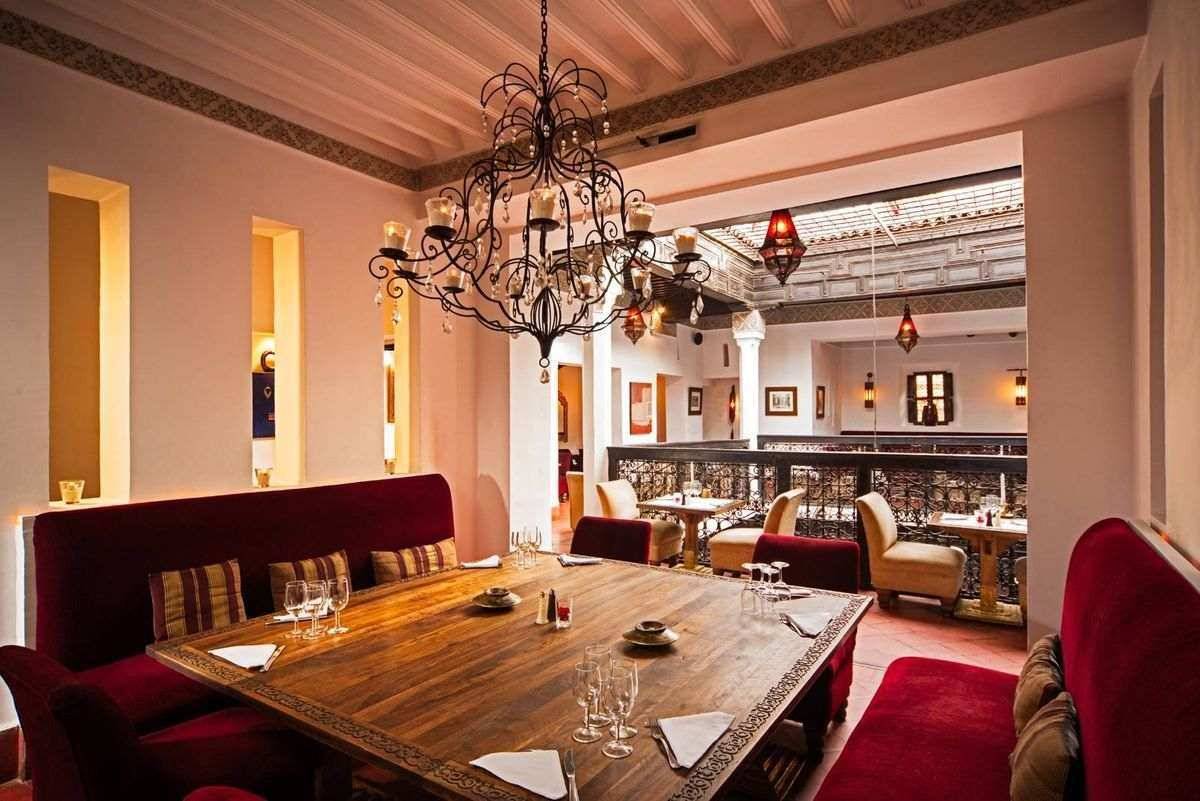 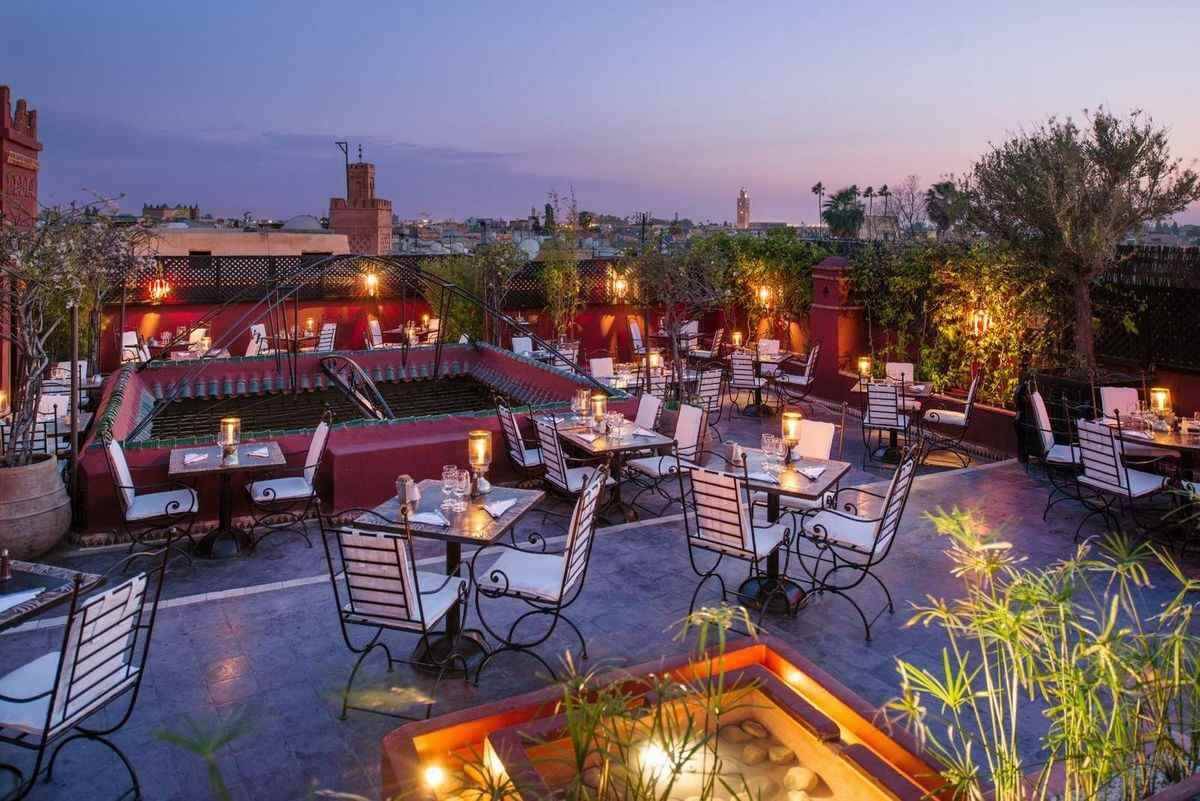 Discover Moroccan cuisine during your stay in Marrakech!


Both gourmet and colourful, Moroccan cuisine has been influenced over the centuries by Berber, Andalusian and Arabic cuisine. Authentic dishes to savour during your weekend or holiday in Morocco!


Couscous
Probably the most famous Moroccan dish in the world, couscous is an essential dish not to be missed during your stay. There is not one recipe, but hundreds: each region and each family has its own recipe that is passed on from generation to generation. The most famous outside the Morocco is the royal couscous, made of several different meats.

The restaurant Le Foundouk offers 4 couscous recipes to satisfy all palates:
The Tajine
Served in an earthenware dish with a conical lid, the tagine is one of the most delicious traditional Moroccan dishes! Rich in spices, mixing sweet and salty, the tagine also has several variations.

Come and taste several of them at the restaurant Le Foundouk in Marrakech:
The Pastilla
The sweet and salty recipe par excellence! Often served for special occasions, the pastilla is made of filled ouarkas sheets (similar to bricks sheets).

The Foundouk offers you the two most famous variants:


Dine in an exceptional place: Le Foundouk restaurant in Marrakech, in the heart of the medina.

Housed in a historic building near the city's souks, the restaurant was selected as one of the most beautiful rooftops in the world by CNN in 2016.

With its warm and typically Moroccan atmosphere, Le Foundouk restaurant in Marrakech offers an enchanting setting for a romantic dinner or a convivial meal with friends for an authentic and gourmet cuisine.

> Discover all the photos of the restaurant